What people are saying about Michael Jackson Dog Training in NYC

“We got our pitbull, Puck, from the ASPCA when he was 2.5 years old. He was bred in a fighting ring and rescued by the police when he was 6 months old; 12 dogs were taken, 10 had to be put down. From there he went to the ASPCA. He was adopted and returned twice before we adopted him. He was well behaved the first few months we had him.

Gradually we gave him more and more (too much) freedom including sitting on the couch and sleeping in our bed. His behavior went down hill. Over the course of the next nine months or so he bit me twice, bit family members, and bit other dogs. He became more possessive over my girlfriend as well as the bed. Whenever she came home he would jump on and claw her out of excitement, she constantly had scratches and bruises on her legs. One night I got into bed before Puck, he jumped on the bed and tried to bite the top of my head. The next day we thought we would have to take him to the vet and have him put down.

We called a bunch of trainers in a last ditch effort to save him. Michael was the first one to get back to us and within an hour of speaking he was at our door. After the first 30 minutes with Michael Puck was not happy but we saw an impact already. After a few days Puck continued to improve. Michael didn’t teach Puck as much as he taught us. We learned how to walk him, how to feed him, how to crate train him, and most importantly how to keep him calm.

After 12 weeks Puck was a completely changed dog. Family members that saw the old Puck couldn’t believe the transformation. More importantly Puck is a calmer and happier dog now. Even after our training Michael continued to keep tabs on Puck, invited us to the park when he was working with other dogs, and has been available to answer questions that we might have. We are so thankful to Michael for saving our dog and making his life so much better. I would recommend Michael’s services to anyone that is looking to have a calmer and happier dog.”

“MJ is the calmest, most talented dog trainer/walker/whisperer I know. I don’t think he’s met a dog he couldn’t fix. My dog LOVES him and comes home from her training walks tired and better behaved than when she left. We couldn’t live without him!”

“It took no time for my husband and myself to feel connected to Michael, and our dog Brooklyn absolutely loved him. Michael uses a combo of structure and love which makes dogs instantly fall in love with him, so when it came time for him to pet sit for our honeymoon we had no doubt that Brooklyn would be taken care of. While away he gave us daily updates on how things were going, which we enjoyed. If your looking for your dog to be obedient and loving, we highly recommend Michael.”

“Michael Jackson has done wonders with our dog Brooklyn and he has taught us how to train him as well. He’s very professional and loves the dogs he works with and for that reason my wife and I had no trouble leaving Brooklyn in his hands while we were away. We recommend him for training your dog and pet sitting. Our dog Brooklyn looks forward to his walks with Michael and he has so much fun interacting with the other dogs he trains. Let us know how he was doing everyday, so we had no worries. Great job Michael Jackson.”

“Our dog Puck was rescued as a puppy from a fighting ring. He had multiple bites on humans/dogs. After a few days working with Michael it was a night and day turn around. In the house Puck is now crate trained, stays on his cot, doesn’t bark when people come by, and no longer jumps on my girlfriend when she comes home. Outside Puck walks without stalling/smelling and walks by other dogs with little distraction. It’s not an exaggeration to say that Michael saved Puck’s life as we were completely out of options. We are so grateful to Michael and glad we have a happy/well behaved dog.”

See our reviews on Yelp 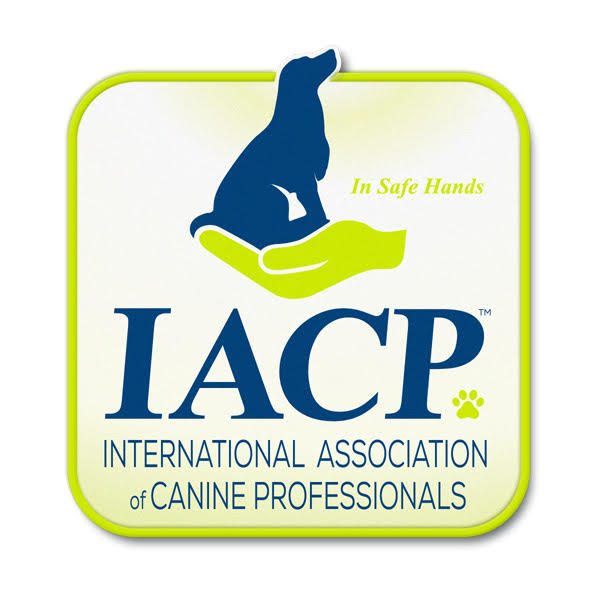